Some families are made up of people who were once part of different families. Families that include children from previous relationships of the adults in the household are often called ’reconstituted’ or ‘blended families’. In the past these were referred to as ‘stepfamilies’. Since the late 20th century the number of these families has been increasing. In the early 21st century one in five children was likely to live in a blended family before they turned 17. 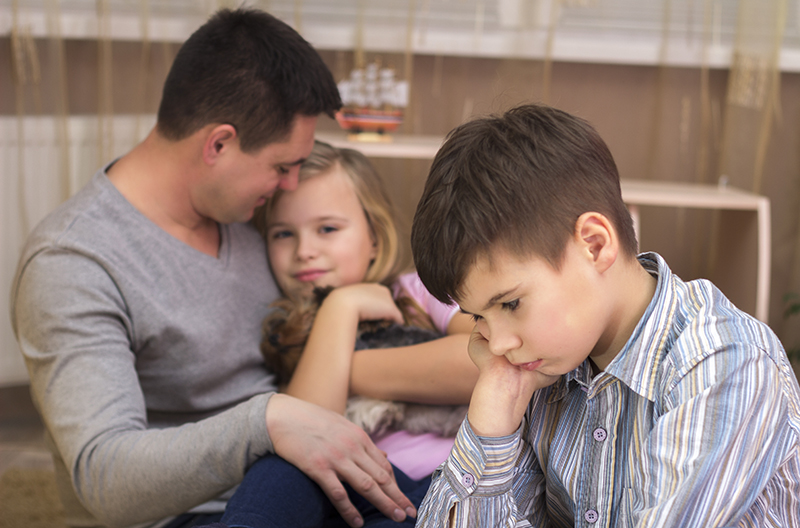 Because more family households are made up of people who were once part of other households, family networks are larger and more complex. Children whose parents have separated increasingly move between households and spend time with each parent. They develop ‘family-type’ relationships with their separated parents’ new partners, and their children and relatives.

Children do not usually call their parents’ partners ‘Mum’ or ‘Dad’. Generally they use their first names and refer to them as their parent’s ‘boyfriend’ or ‘girlfriend’, rather than ‘stepmother’ or ‘stepfather’ as they might have done in the past.

Research has documented how parents in blended families negotiated with co-parents in other households about issues relating to schools, discipline, financial support, holidays and a lot of other aspects of parenting.

Some couples jointly parent children from previous relationships. But some new partners are not involved in parenting – these households have been referred to as ‘recombined’ rather than ‘blended’ families.

When parents separate, mothers are most likely to be the primary caregivers, but many children also spend time with their fathers, sometimes over weekends or school holidays.

Sometimes care is equally shared between parents. As a result of these arrangements, children may live in two households. Research suggests that children found transitions between households difficult, but appreciated time with both parents. The most difficult things for children were conflicts between parents and adjusting to different house rules. 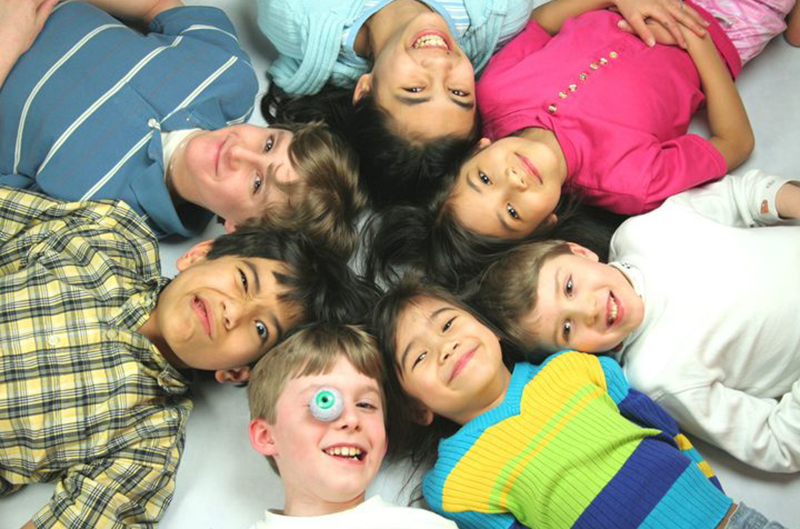 Sometimes children of separated parents have younger step-brothers and sisters. These younger children may act as the ‘glue’ binding many different family members. Relationships with the older children of parents’ partners may be more difficult for children, especially if they do not have their own space when they visit parents.

Most parents make their own arrangements for child support. Sometimes the state requires parents to contribute to their children’s financial support, especially if the primary parent is receiving benefit payments.

Some children in blended families appreciate having a wider set of adults who are interested in them. Other children have described their families as ‘complicated’ or ‘mixed up’. However, the families of children living with both their parents can also vary or change, as older children leave home, other family members come to stay or parents take jobs in other places. All families are complicated in some ways.

TeAra - The Encyclopedia of New Zealand